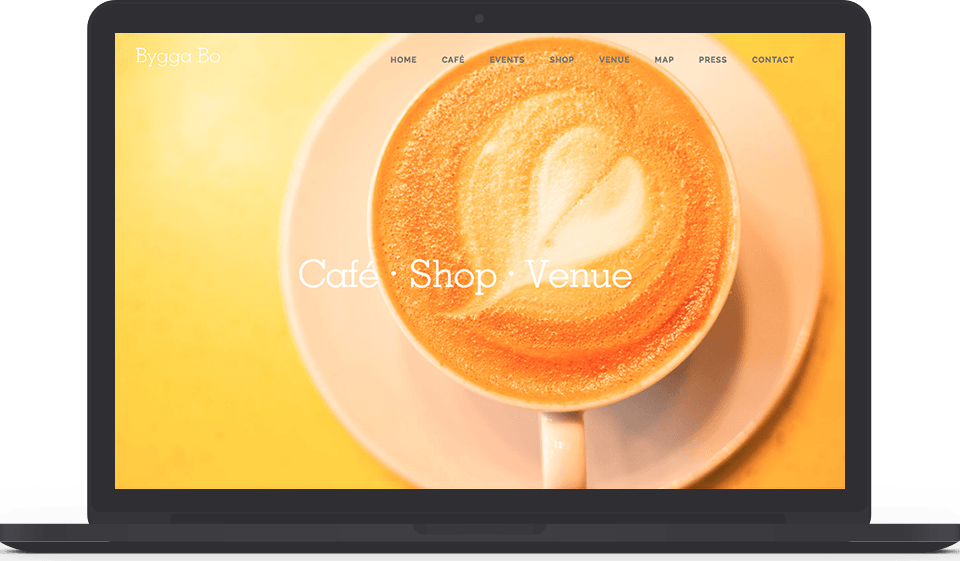 I'm co-founder and director at Contentious, a content-led digital consultancy.

We work with organisations to help them make the most of text, pictures and moving images to create engaging, effective content.

I'm also co-chair of Digital Charities, the network of people working with digital for charities.

I've also been digital manager at Bond, and web editor at ActionAid and the Commission for Racial Equality. I was on the transition team for the Equality and Human Rights Commission and I've been a digital consultant to the government of St Kitts and Nevis.

I was one of the authors of The XFM Top 1000 Songs of All Time and I regularly write articles about content and digital for Contentious.

I'm also an alumnus of the Faber Academy, where I did the novel writing course. 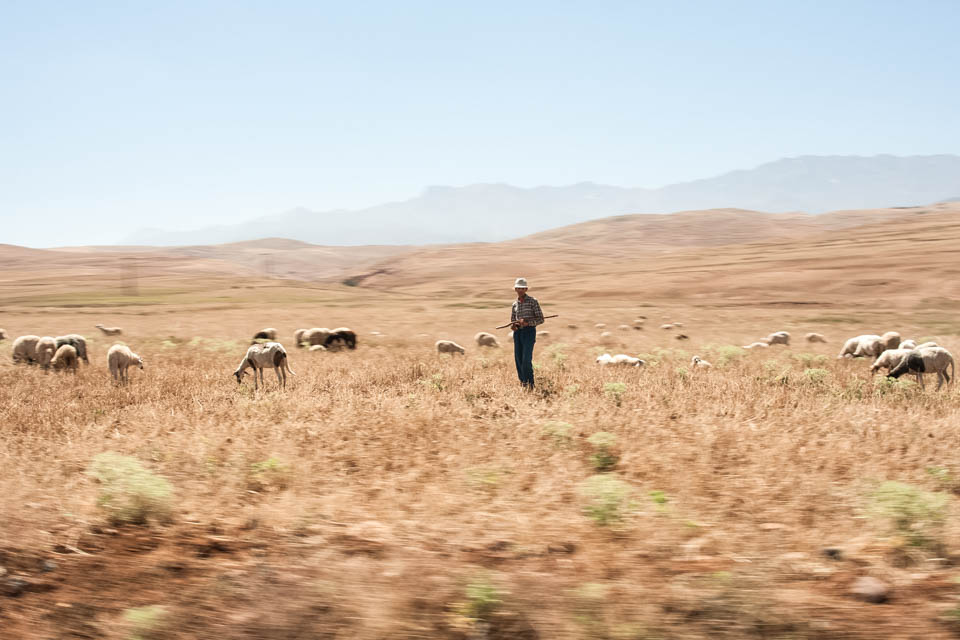 I've been commissioned to photograph for guidebooks and my pictures have been used on the covers of books and in newspapers and magazines, including the Guardian, the Independent, the LA Times and the New York Times.

I was the photographer for Clock Book, about Cafe Clock in Fes. I've been commissioned to photograph portraits, events and weddings. I've also photographed the queen.

You can see some of my photos online.

Look at some photos